It’s easy. Go to Slope’s Woulda Shoulda Coulda page. Punch in the ticker JKHY with a purchase date of 1/1/1990 (thirty years ago) and a purchase amount of a very reasonable $10,000. Not a huge amount. Something most of us surely could have scrapped together. And then weep at the results.

Twenty. Five. Million. Dollars. It puts even Amazon to shame. You say you had $100,000 to invest? Cool. That’s a quarter BILLION bucks.

You’re probably saying the same thing I am: Jack WHO? It’s these guys: 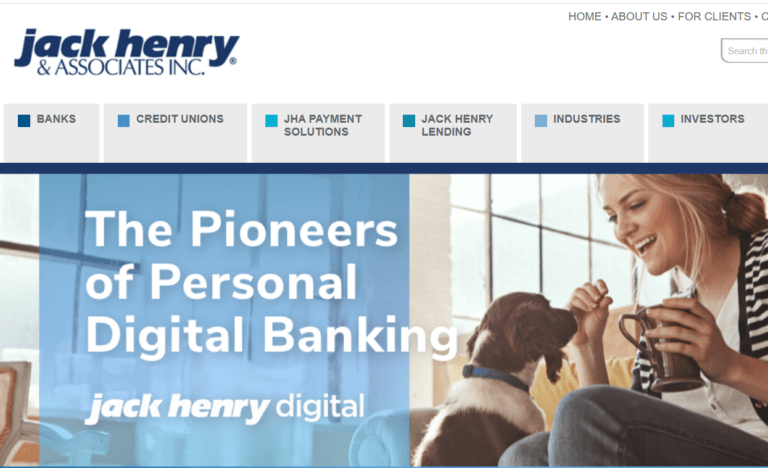 Pretty incredible, isn’t it? And their market cap, even now, is just $12 billion, which isn’t much more than the disgraced Nikola Motors.

So anyone still working on that time machine? 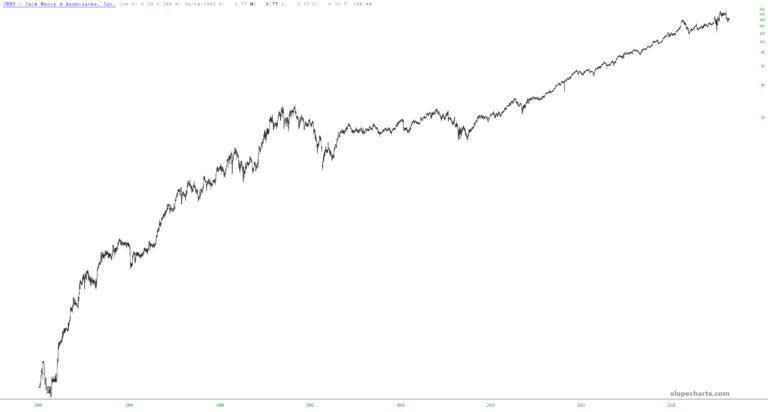 Editor’s Note:  On a very related note, Barry wrote a similar post, The $5K to $30M ‘Wuda-Cuda-Shuda’ Investment, that first originally appeared in the M4 Insider Journal on February 2nd 2017. However, the insight still applies today. If you’re not yet a full-fledged (paid-up) M4i member, your invitation awaits here…

M4 Insiders have a very unique pricing offer that Barry negotiated with Tim. A Diamond-level Slope of Hope membership for 40% off retail pricing AND it comes with a 14-day trial. If you are already a paid-up M4i member, you can get the exclusive members-only link within our Bulletins & Updates page.